I had the pleasure of conducting a interview with Bridget Kelly. For those who don’t know her, she is currently 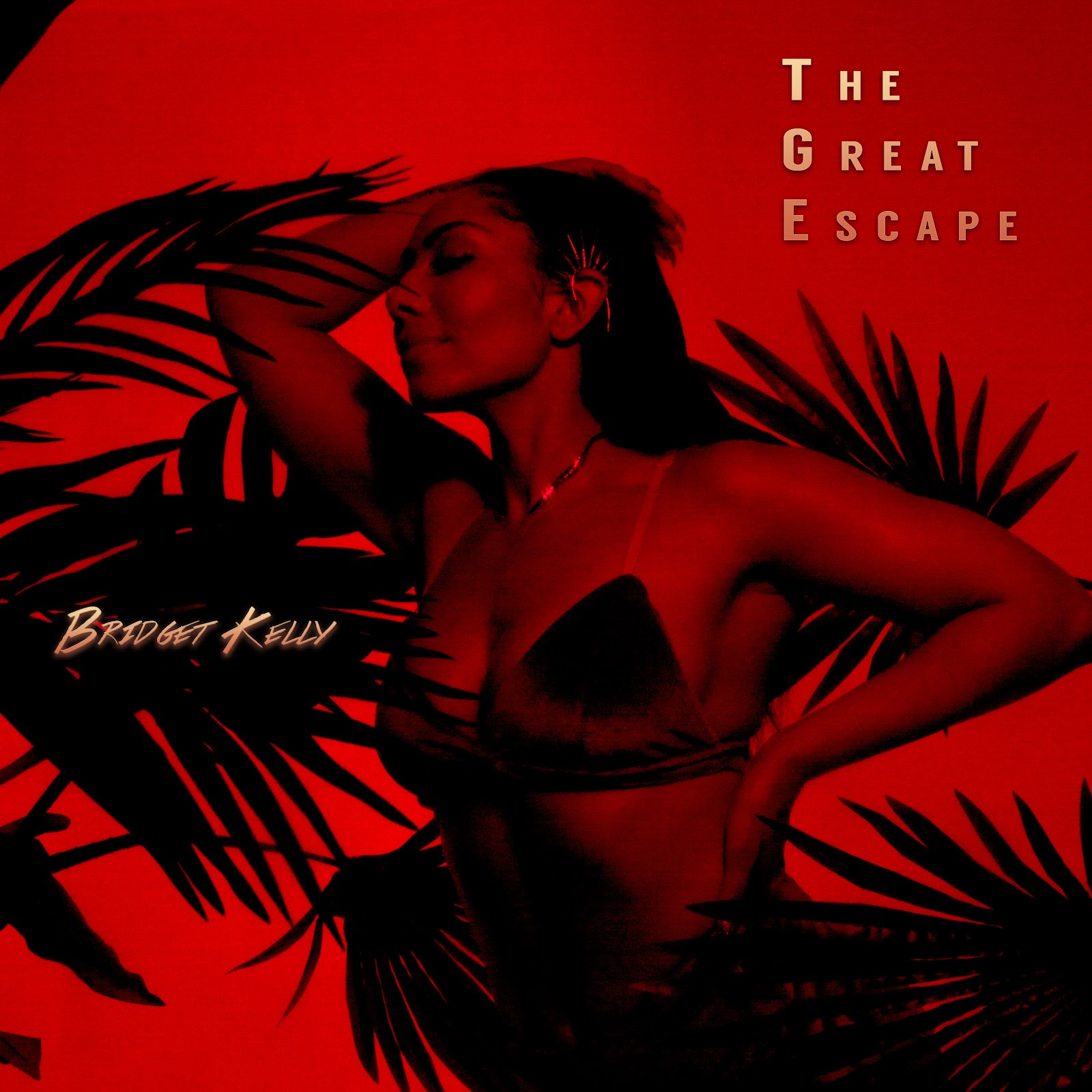 signed to Roc Nation, a Grammy by the way of writing for Kelly Clarkson, a collaboration with Kendrick Lamar, appearances of VH1 “Love & Hip Hop, and many more accolades. To her, it’s just another day in the office. “Being in the same rooms as some of the greatest such as Clarkson, Kendrick, Steve Harvey, Joe Budden, etc… I live or these moments and embrace every second of even being able to live this life,” she paused and continued with “let things come to you. You never want to press an issue because that will only make it worse.”

Bridget Kelly always had a natural gift of drawing audiences throughout the world from different demographics. Galvanizing star power has never been an issue for Kelly; she, unlike a couple of celebrities, has a natural way of dealing with it. From drinking good water, catching up on her favorite shows and movies such as Lords Of The Rings, and having a good time with friends really gives her a peace of mind. Her nature is very relaxed, the opposite of New York.

A few things I first notice about Bridget when I hopped on the phone with her. First is how transparent she is. Second is how happy she is naturally. Finally, she has a nice sense of humor that I’ve seen from her in other interviews. She is not a “star” in the sense of ego, Bridget’s personality is what really makes her stand out! Those three qualities stuck out in her latest project.

Coming off a recent EP and short film release titled “The Great Escape,” Kelly takes you to a different reality of sorts. While the film has the grittier feel to it, as of New York, the manner and style of the video is 90s West Coast. According to Kelly, “It’s 100% authentic New York, if you see a little west coast flavor, I’m paying homage to the beauty of the west  Coast. However, I will always love my home of New York, so I’m proud to have the short film done there.” The journey the EP takes listeners is through the stages of a bad relationship and finding peace within “escaping” into a better place. It works in conjunction with the short film to create a “safe space for listens to relate to Bridget,” she said.

Each scene for the project reflects off a song in the project. It’s a visual portrayal of emotion Bridget brings out in every track in form of cinema. The movie goes from the couple meeting each other at the club and finding love to breaking up with her ex finding a new girl. Kelly put a lot of work into both the EP and film, so she is relieved that both are out and that she can expand onto new journeys.

The purpose of her project was to give different sides of relationships from her perspectives and stories told. According to Kelly, “during the creation of the EP, I was thinking how can I make ‘The Great Escape’ relate-table to my audience? Maybe if I had personal experience and broaden that perspective with a general consensus, then magic can occur.” Indeed, my my view point magic occurred with “The Great Escape,” the EP and film. They’re two pieces of a puzzle the puts together a vivid image of issues within a relationship. It’s a masterful project done right.

When I was coming up with concepts of the film, I wanted something to fully capture every essence of the project in a different and unique manner. I have always felt like I stuck out due to my vibe and beliefs so a short film was perfect for me to help my audience grasp a feel for “The Great Escape.” – Kelly on creation of the short film

Poise And Passion, Kelly Has Both

The poise she exudes during interviews and other appearances is top notch. “At the end of the day, it’s always a conversation, you got to be yourself. Nobody will buy into you if you portray somebody else,” she proudly tells me. As our conversation continued, I was shocked to find out that she calls herself a “nerd.” Kelly is a Sci-Fi and Lords of the Rings fanatic. I enjoyed hearing that from her, it goes to show you that she is comfortable with being her. It was the same vibe I got some her when watching her Steve Harvey and Mandy interview, very laid back and down to earth. It was like I “escaped into her world” with her during our conversation.

She even made time to help guide me a welcome tour guide so I know where to go and what to do when I move to New York. “New York moves 24/7/365, you’ll love it there with what you do. At first, it will tire you out but overtime it will make you a better person. For me, my drive, openness to talk to different people, and passion for music are attributed to New York. With so many different people and cultures, New York will only improve you if you take the area seriously,” she told me with excitement.

Hearing a tone of passion in her voice gave me chills. Kelly is the embodiment of everything great from New York and in life in general. She is a women who loves traveling, people, music, and life in general. Now that you’re finished reading this, join Kelly in her journey and “escape into her world” with some streams of the EP.

Hop On The “Party Bus” With Rich The Kid, Famous Dex, And Jay Critch